This is looks like a great collection, but the hardback price is $80!

Maps materiality’s importance in the emergent posthuman future of architecture

This book gathers 14 architects, designers, performing artists, film makers, media theorists, philosophers, mathematicians and programmers. They all argue that matter in contemporary posthuman times has to be rethought in its rich internal dynamism and its multifaceted context. By transversally crossing disciplinary boundaries, new and profound insights into contemporary thinking and creating architecture emerge.

Combining the dynamism of materiality and the capacities of nonhuman machines towards prototyping spatiotemporal designs and constructs leads to alternative conceptions of the human, of ethics, aesthetics and politics in this world yet-to-come. 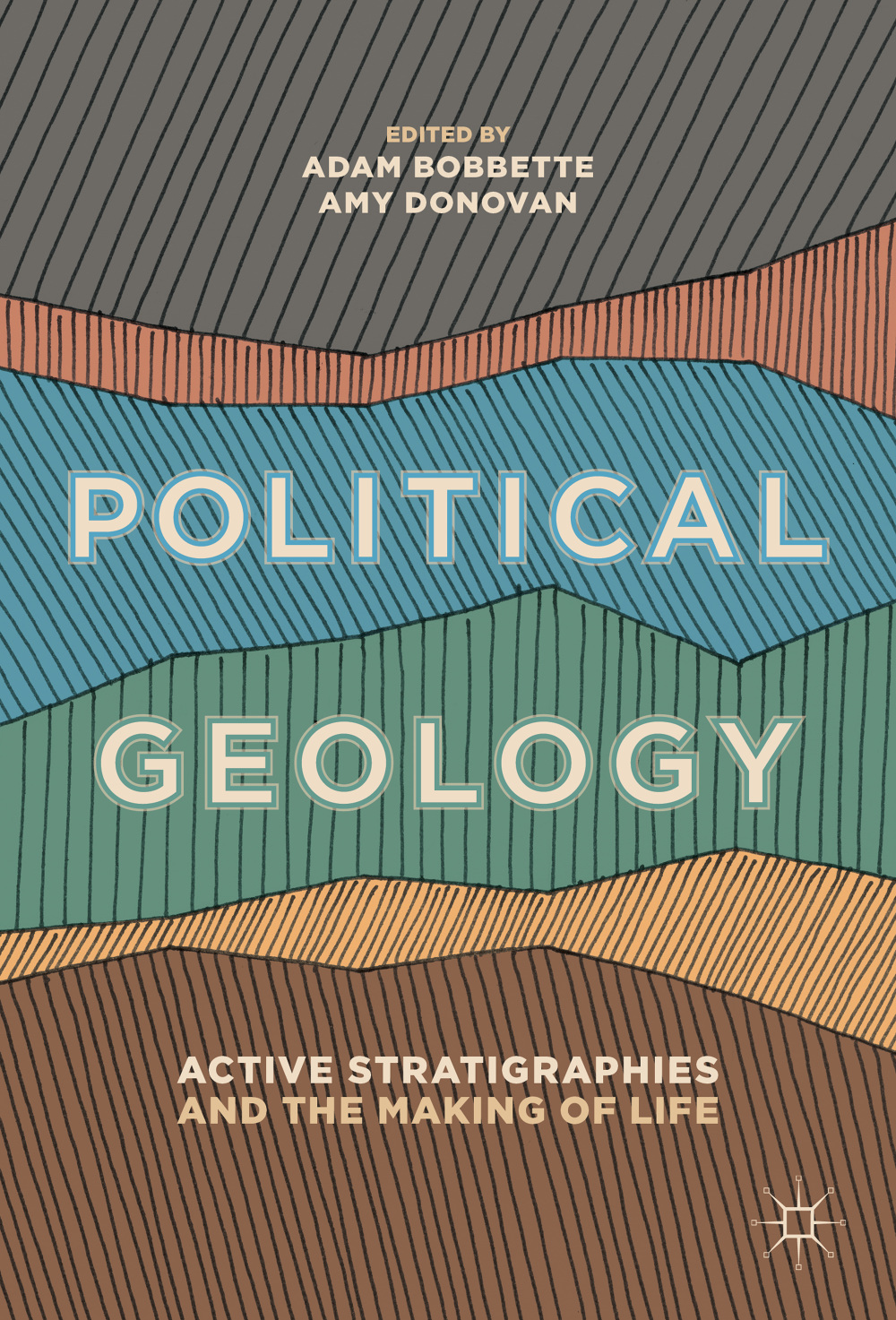 This looks like an interesting new edited issue of Theory, Culture, and Society on New Materialism. Right now only the introduction to the collection is online and the rest of the collection is soon to follow. (Behind a paywall, see the link below to SAGE).

New materialists have challenged our thinking about matter in important and meaningful ways. Building a critique of the work of Diana Coole, Samantha Frost, and Jane Bennett, this article introduces a special section which challenges the direction of their work in a constructive manner. We provide a four-fold critical appraisal here: of the historical, posthumanist, technological and emancipatory facets of the new materialisms. Our central claim is that the new materialisms are plural and that they need to be understood in a wider sense than is claimed in much of the literature. This article addresses the question: to what extent can a pluralism of new materialisms be compatible with the radical and emancipatory agenda of its founding theorists? Our answer is that it is not only possible to achieve such radical emancipation, but also necessary to address these concerns. 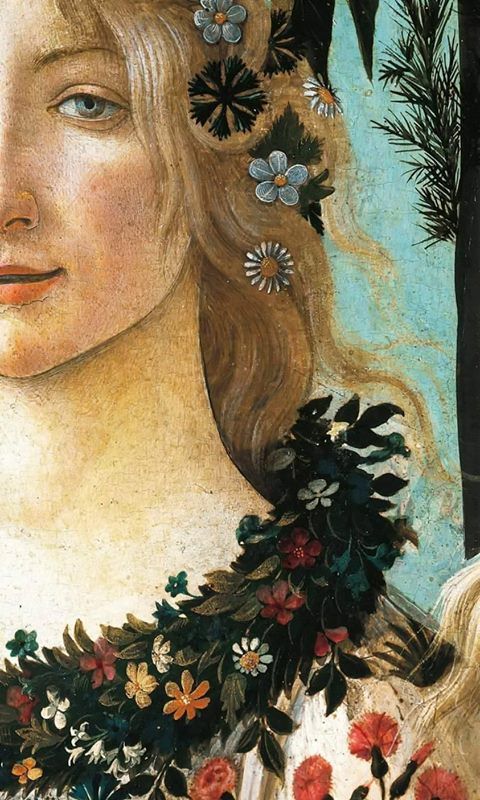