What is New Materialism? 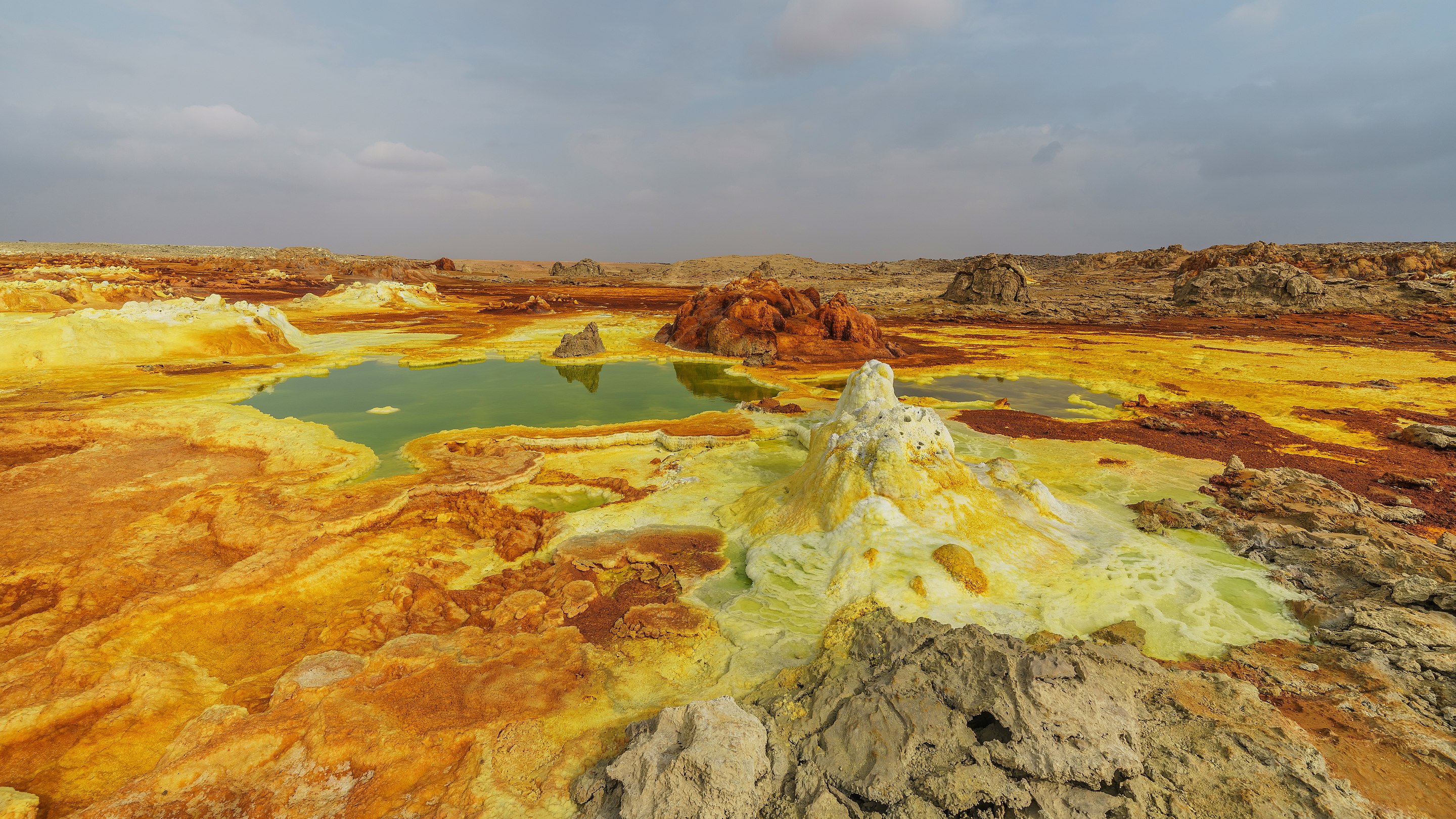 The increasing prominence of “new materialism” signals a growing cross-disciplinary effort to challenge longstanding assumptions about humans and the non- or other-than- human material world. This paper argues that there is currently no single definition of new materialism but at least three distinct and partly incompatible trajectories.1 All three of these trajectories share at least one common theoretical commitment: to problematize the anthropocentric and constructivist orientations of most twentieth-century theory in a way that encourages closer attention to the sciences by the humanities.

The common motivation for this “materialist turn” is a perceived neglect or diminishment of matter in the dominant Euro-Western tradition as a passive substance intrinsically devoid of meaning. In what has become a kind of de facto motto, new materialists routinely emphasize how matter is “alive,” “lively,” “vibrant,” “dynamic,” “agentive,” and thus active. As we will argue, however, while new materialist scholars tend to use them interchangeably,2 such terms nevertheless take on sharply divergent meanings across the three approaches we identify. Likewise, as we examine below, this same divergence also underlies new materialist efforts to problematize anthropocentric binaries (e.g., “meaning and matter,” “culture and nature,” and “gender and sex”).

Alongside the rise of new materialism, there have also been numerous critiques. For example, new materialism has been criticized for exaggerating the extent of earlier feminist scholarship’s “biophobia” or neglect of matter;3 for rejecting Marxism and cultural materialism on mistaken grounds;4 for uncritically embracing and conflating the scientific study of matter with matter itself;5 and for overstating its alleged “newness.”6 Unfortunately, however, these critiques have largely placed all new materialists under the same umbrella and thus have often misidentified their target. At least, this is what we hope to demonstrate.

More specifically, although each of the three types of materialism seeks to critique anthropocentrism’s presumption of matter as inherently passive and devoid of meaning, we argue that only the performative new materialist approach radically undermines a discrete separation between humans and matter. In distinct ways, both negative and vital new materialism continue to foreclose an appreciation of the truly performative movements of matter. On one hand, negative new materialism embraces either a radical division between human thought and inorganic matter or a “withdrawn” essence, both of which we think persist due to its uncritical embrace of an external, human-observer perspective.8 On the other hand, while vital materialism explicitly rejects any form of essentialism, we think it nevertheless manages to sneak back in through a metaphysics of life projected onto inorganic matter.9 In these crucial ways, as we elaborate below, non-performative new materialist theories continue to implicate certain objectivist, non-relational and, thus, idealist assumptions or residuals.10

The performative approach to new materialism, however, successfully eschews discrete separation by refusing any presumption of something external to matter – including human meaning – that guides, structures or grants meaning to its behaviors. In such a view, matter simply “is […] a doing,” as Karen Barad puts it.11 Matter is what it does or “how it moves,” as Thomas Nail puts it.12 And since the performances of humans are not external to those of the rest of the material world, this view also leads, importantly, to a performative understanding of science in which every act of observing also constitutes, at once, a transformation of what is being observed. Such a view enables the following responses to the criticisms of new materialist work we mentioned above:

(1) The neglect of matter. While we agree that some new materialism work does unwittingly reinforce the binaries it seeks to problematize,13 we believe this criticism does not apply to the performative approach. For example, when the latter speak of a prior “neglect” of matter they do not mean that previous theorists did not talk about matter but rather that those theorists neglected or discounted matter as inherently dynamic and meaningful (precisely due to the anthropocentric presumption that meaning, and whatever else might make humans exceptional, is immaterial).14

(2) Science envy. While we also agree that some new materialists have embraced science uncritically in ways that conflate its findings with matter as such, in a performative account scientific practices and discourses are just as productive of the very world they describe as is any other action, human or otherwise. Such an account therefore agrees with poststructuralism and science-and-technology studies that all human discourses are constitutive. The novel argument, however (at least within the dominant Euro-Western tradition), is that those discourses are themselves also – and only – particular configurations or performances of matter.

(3) The fetish of novelty. Although we fully embrace historically oriented work questioning the alleged newness of new materialism, we again do not agree that this critique applies to the performative approach. Matter always has been in motion. We have shown elsewhere how the creativity of this movement has been erased or excluded in the Western tradition.15 Furthermore, arguably the most important historical Euro-Western precursor to performative materialism is the ancient Roman poet Lucretius, whose philosophical poem, in many ways, is connected to a performative materialist understanding of Homer.16 In addition, we also find a great deal of merit to the recent call for greater recognition of and sustained engagement with the affinities (and differences) between a performative “new” materialism such as Barad’s “agential realism” and the many and varied agent ontologies discussed in indigenous studies literature, which in some cases can be traced back many millennia.17 We thus understand performative materialism as a recovery in novel form of older subterranean or largely disparaged or disregarded materialisms and certainly not as an ex nihilo appearance.

The aim of this paper is to clarify what distinguishes a performative or pedetic approach to materialism by illuminating its differences with both older materialisms and other new ones. The general aim of Part 1 is to develop the former distinction.