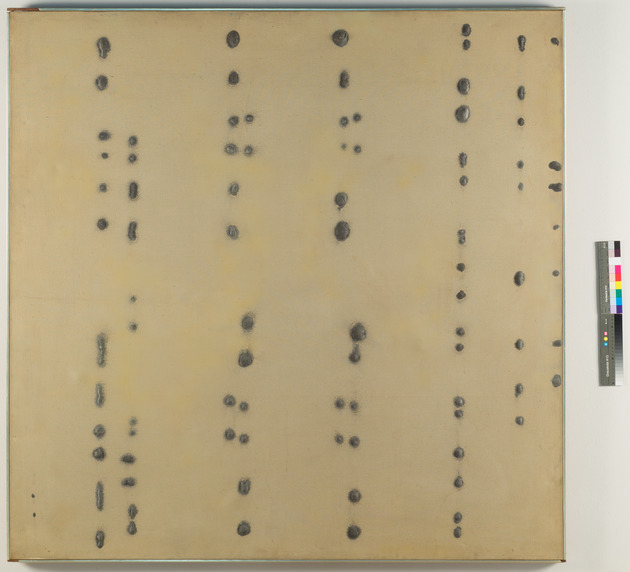 While I was giving a talk in New York the other week I had the chance to see a preview of this incredible exhibit on Latvian migrant exile artists working in New York in the 1960s (thanks to Andra Silapetere). I was really struck by the mysterious work of one artists in particular: Sigurds Vīdzirkste. The patterns are clearly not random and yet no one knows the cipher for them. Oddly enough looking at his work one feels that something is being communicated at an almost unconscious level—just based on the material pattern and shape of the burnt lumps of metal bulging from the canvas. There is clearly a visual language of some kind but in the absence of representation it becomes irrelevant and one just feels the brute order and material pattern in its immanence. Looking at his work is like being able to look at one’s own language as if it had no representational meaning. So strange. That is, as a material, graphic, sculptural, textual, process. If you are in New York check out this exhibit at the CUNY gallery.

Sigurds Vīdzirkste: A Little-Known Contributor to Cybernetics in New York

The painter Sigurds Vīdzirkste is another example of an artist in exile responding to the environment of the New York City art world by developing ideas outside of it, while nonetheless participating within it. Vīdzirkste constructed his artistic language by reacting to the rising interest in technology at that time, and through that, bringing artistic production to a new level. After his studies at the Art Students League, he developed a unique style of painting that he called “cyber-painting,” in which he synthesized his interests in mathematics, chemistry, and music. He first exhibited this work in 1964, in a solo show in his studio at 148 Liberty Street, where, next to abstract compositions of circles and stripes, he displayed canvas with dot-like reliefs, callous clots, and metallic-powder compressions organized in different rhythms.8 This show was followed in 1968 by a solo show entitled Cybernetic Canvases, which, held at the Kips Bay gallery at 613 Second Avenue, was the first time Vīdzirkste publicly used the term “cybernetics” in relation to his work.9 All of the exhibited canvases were composed of relief dots on monochrome ochre or grey backgrounds, and they were untitled, undated, and unsigned; only a number was assigned to each work. 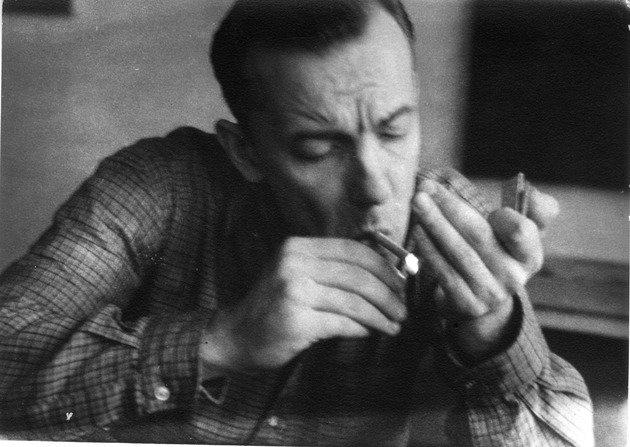 After Vīdzirkstes’s death in his studio in New York, different pots with metallic powder and toluene were found, and after his paintings were brought to Latvia, a chemical analysis of one of his works revealed a mixture of pigments—metal particles soaked in a chemical substance and mixed with resin and resin lacquer.10Such combinations and experiments with pigments were most likely stimulated by his chemistry studies at the Riga State Secondary School before his emigration in 1944. 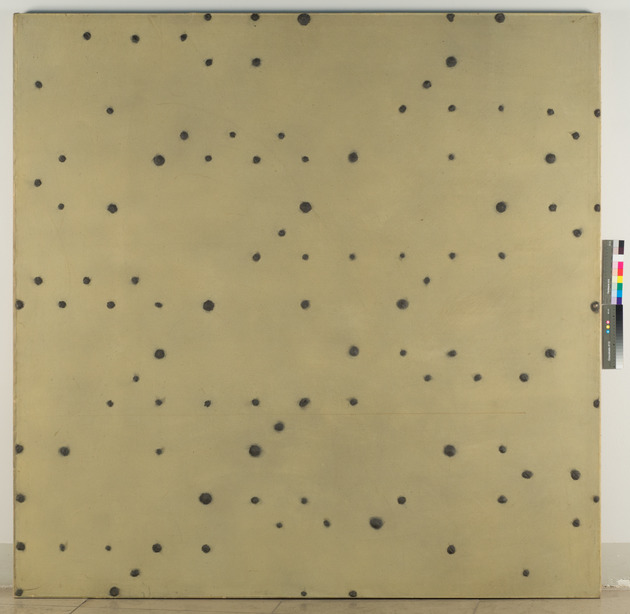 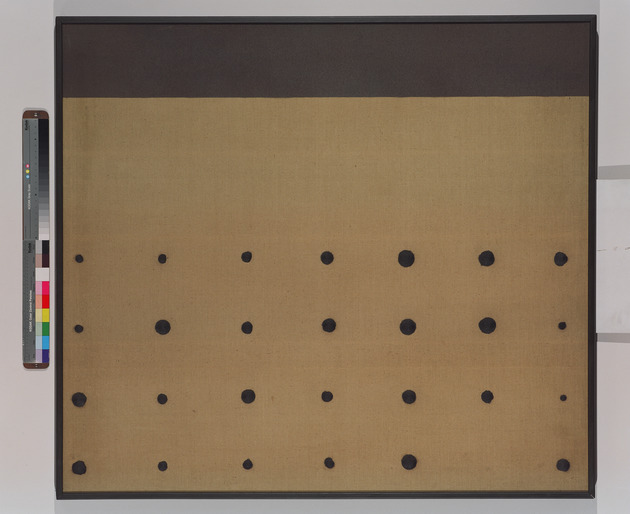 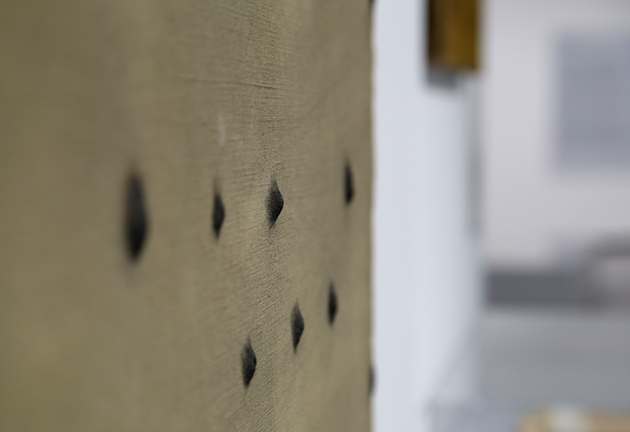 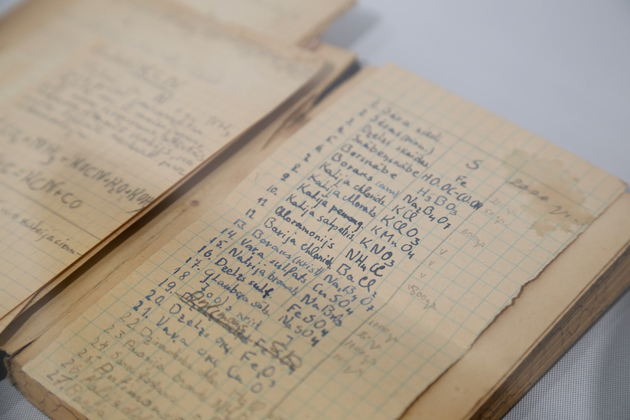 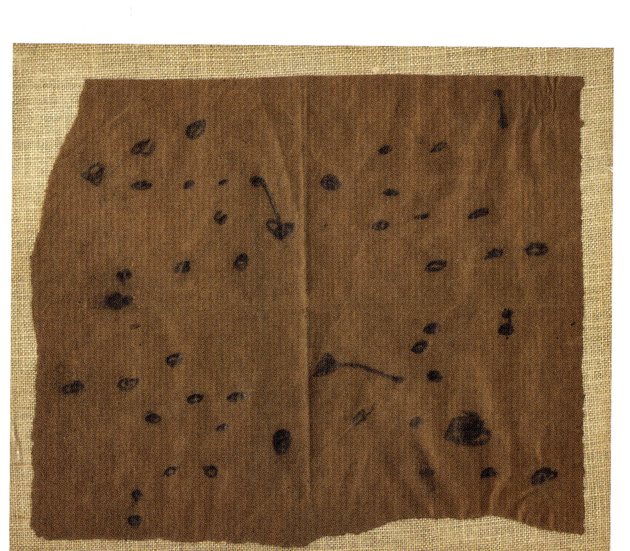 It is hard to trace a definite theory behind Vīdzirkstes’s dot paintings as he did not expand on his ideas in writing; but from sources available, we know that each work was created as an information system similar to that of punched cards for early digital computers.11 With each new painting, the artist organized dots in different rhythms and sizes and, as Voldemārs Avens (born 1924), another member of the Hell’s Kitchen group, remembers, he used precise calculations to create each system.12 As part of his process, he layered dot drawings done on transparent plastic sheets to create variations of patterns that could later be transferred onto canvas. This brings us back to his 1964 show, in which he also exhibited three drawings, which according to Vīdzirkstes’s letter written to his parents, formed the base of his information systems. Unfortunately, only one of them can be found in his archive, making it impossible to break his code. 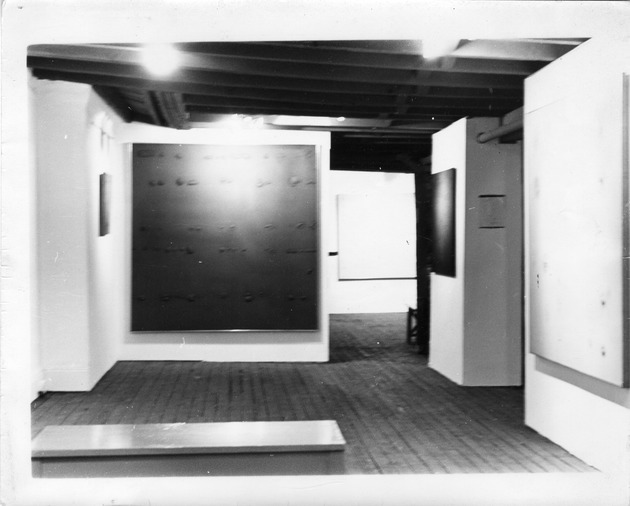 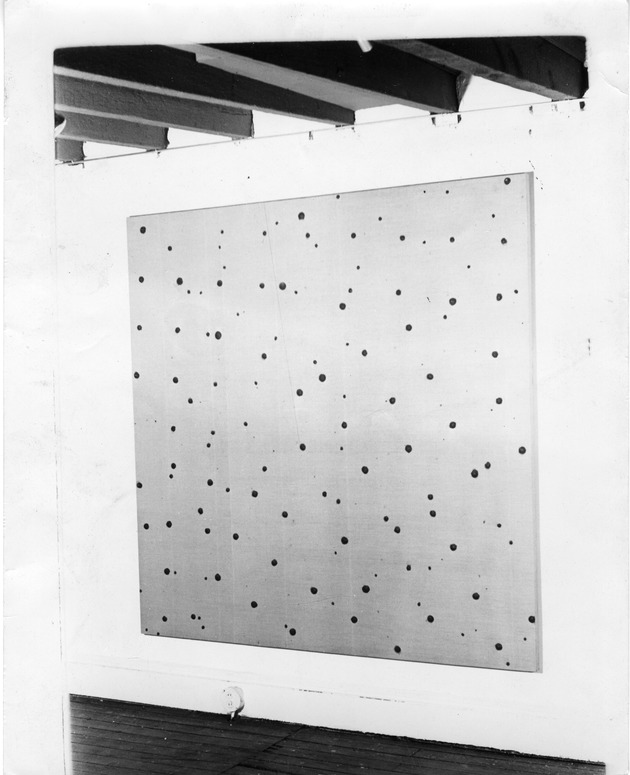 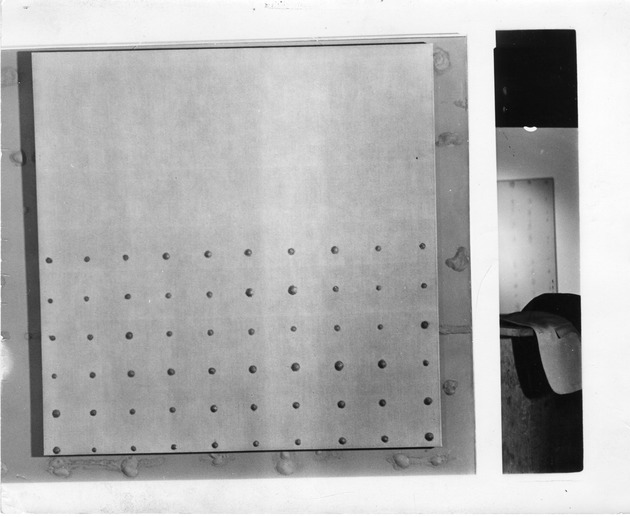 With the development of technology after World War II, the use of cybernetics in art was prevalent in Europe,13 whereas in the United States, this was not the case. Even though one can map out early experiments linking art and technology, cybernetic and computational thinking in artistic production did not become widespread until the 1970s.14 Given this, Vīdzirkstes’s works developed in the 1960s, which demonstrate a unique and alternative system of visual signs bridging computing technologies and art, can be interpreted as a pioneering praxis that introduced the idea of programming to painting as a way to reconsider artistic production of the time.