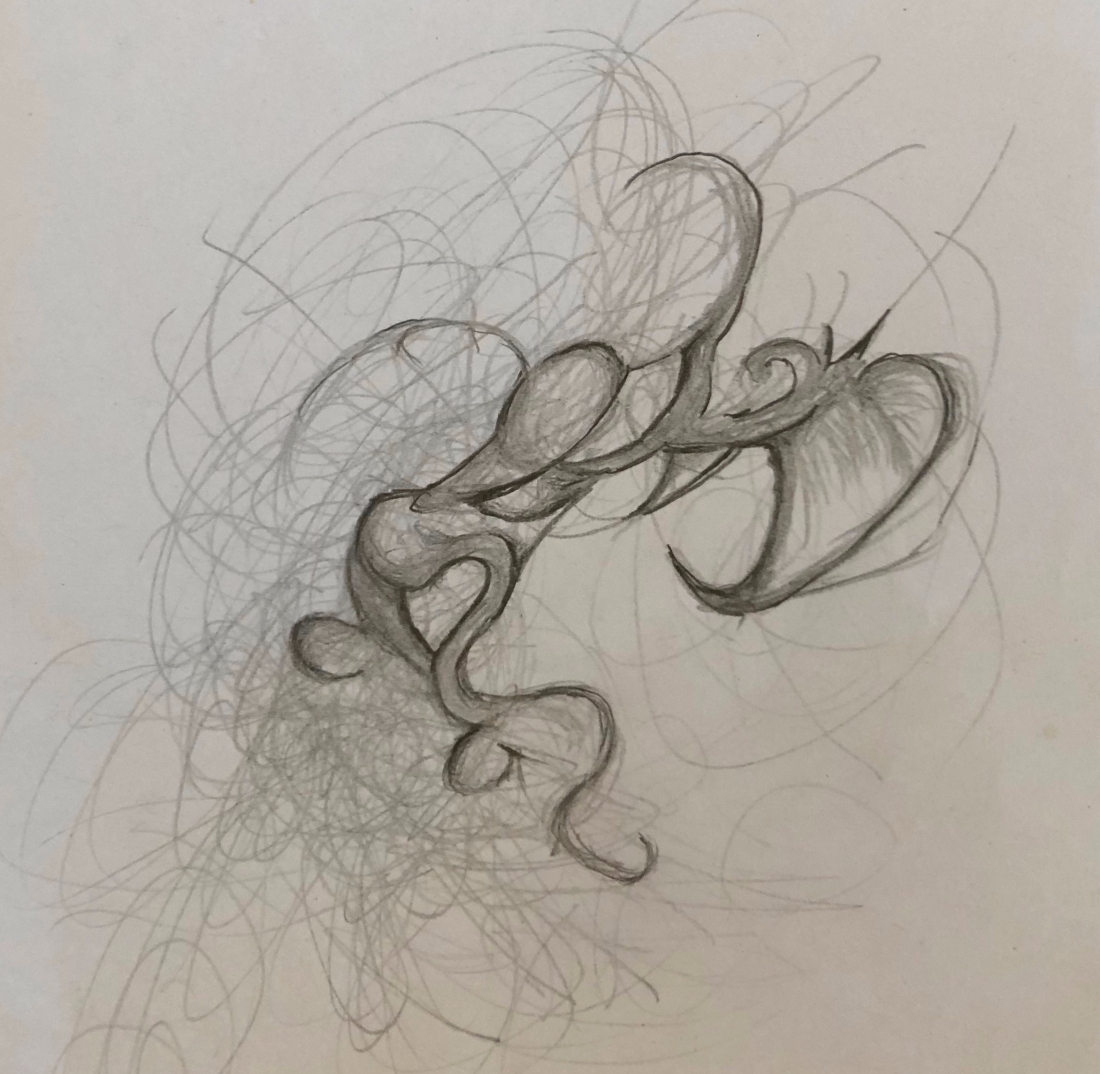 New Materialist Aesthetics and Pedagogy: An Interview with Thomas Nail

Katherine Robert: You taught an aesthetics course this year and started the first day by saying DU has not taught aesthetics in a long time and it is taught less frequently in US philosophy departments than other areas of philosophy. I was intrigued by that. So, if you could if you could elaborate on that.

Thomas Nail: I was told DU has not taught aesthetics in 14 years. It is probably the least taught philosophy course of the core areas of philosophy: metaphysics, epistemology, aesthetics, and moral theory. It also has some of the fewest publications of the core areas. I think there are two reasons for this. The privileged areas of philosophy are metaphysics “what is” and epistemology, “how we know what is.” Western idealism has made those the foundations of philosophy. Aesthetics is often not considered to be a foundational philosophical discourse because it does not answer these two questions in universal terms. There is also a long history of suspicion of sensation and perception in Western philosophy. Philosophers and scientists have almost always thought that the body is out there to trick us. The senses deceive you and knowledge and the intellect are what is true. So that’s one reason.

The second reason is that aesthetics is not useful or instrumental like most moral theory: ethics and politics. People often argue that it is important to teach moral theory because it is directly relevant and useful for people’s lives. It might help them make important political decisions like voting or ethical action. But aesthetics is not instrumentally useful like this so it is quite literally the most “useless” of the philosophical areas.

KR: So, it’s not pragmatic or utilitarian.

TN: Yes, aesthetics doesn’t, in my thinking at least, get at universal truths and it doesn’t give you any instrumental value. It doesn’t give you any categories to judge the world; it doesn’t help you in any clear instrumental way. It changes who you are. So that’s why I think aesthetics is not taught. It doesn’t fit those prevailing dominant categories of what is philosophically important. I personally think, however, that aesthetics is absolutely crucial. Sensation is what life is about… (laughs). Everything has sensuous qualities that cannot be abstracted or reduced to the other areas of philosophy. All the core areas are inseparable. Its a fiction of the West to have divided them up this way in the first place.

KR: So how did [the class] emerge?

TN: So my research is very much focused on inverting the hierarchy that says that the senses and materiality deceive our quest for universal truth. I think sensation is primary for nature and for humans. In my book Theory of the Image I wanted to think about aesthetics from a new materialist perspective and from a non- anthropocentric perspective. There was not a single book about new materialism and aesthetics at the time, and that’s why I wanted to write it. I wanted to start with materiality and sensation and show the entanglement of all four core areas. So that was my interest going into the course: to teach aesthetics from a materialist and non-anthropological perspective based on my research.

KR: So… your co-instructor, how did you end up co-teaching it and why him- cause he’s a rationalist. How did that come about? And what did you learn? Because it was fascinating to be in the class and watch the tensions and watch two philosophers at work, doing the work of philosophy.

TN: That was for me what was most fun about that. I didn’t realize how different we were until teaching the class so part of it was just discovery of figuring out where this other person is coming from and over the course just watching that unfold. It wasn’t even obvious immediately what, how, and why his perspective was so different. So I learned a lot about where he was coming from and how far his argument goes and how it works. That was beneficial to me personally. There are a lot of people who are anthropocentric rationalists and who still have an investment in metaphysics and epistemology as the true foundations of philosophy and who don’t see aesthetics to be equally fundamental. They have lots of reasons for that. They might even like art and music too—but they do not agree that everything is fully sensuous. They believe that there are also “abstract mental objects” like the idea of a triangle that are fundamentally non-sensuous and immaterial. For me this belief is a speculative metaphysical claim neither provable nor falsifiable. So it was interesting to see how we differed and why. Definitely the fun part was having that dialogical experience of walking through the argument in ways that I don’t usually start from. So, bridging those two gaps I think was good for the class and also a challenge to try to teach.

KR: Let me ask it this way, where do you want to go? Or is this Making Media Matter class the next step for you?

TN: Yes, materialist pedagogy is what I would like to work on now.

KR: So, this is an emergent process…? Pedagogically for you?

TN: Yes, the Making Media Matter class is the kind of co-teaching which is not just co-teaching, it’s collaborative; we’re doing something together and it feels very generative. Everybody is putting something into making a new class none of us had ever taught. From the get-go it was structured in a really organic and participatory way where everyone, including the students, were all doing and contributing and designing the course together. It has been rewarding, novel, and it’s pushing me in really interesting ways and directions that I had not anticipated—and that are great.

KR: You’re describing the differences in your pedagogical practices… the one was a traditional lecture, a theoretical lecture…

TN: For me, the lecture structure has not been as good for teaching new materialism.

TN: That’s right. We were just reading people who had written about new materialism.

KR: Which is again the structure of academia and what we all are expected to do and fall in and if you want to break out of that you have to figure out how to do it- no one is going to support you with it (laughs).

TN: Well, that’s the thing that’s also very special about this three-way highly experimental co-taught class: its only happening because of special provisional funding. The class and all our public events and invited speakers have been amazing but it is all impossible without money.

TN: It’s expensive if you want to have this kind of experimental education that is driven by methodology; the college gave us this money in order to experiment with new pedagogical methods and we are grateful. But it rarely happens. I would like to see it happen in the future of course but it’s not certain. Most people teaching do not have this opportunity and face all kinds of constraints. Innovation is too expensive…

KR: In the current model…

TN: In the current model it is too expensive to have three faculty teaching thirty students and then to triple cross list the course. There’s also a barrier that we could only triple cross list in our college; if we want- ed to do anything with the college of education or Korbel or the law school we actually could not do it be- cause they cannot figure out how the credits will overlap between colleges (laughs). Its such a barrier to genuine interdisciplinary teaching and research.