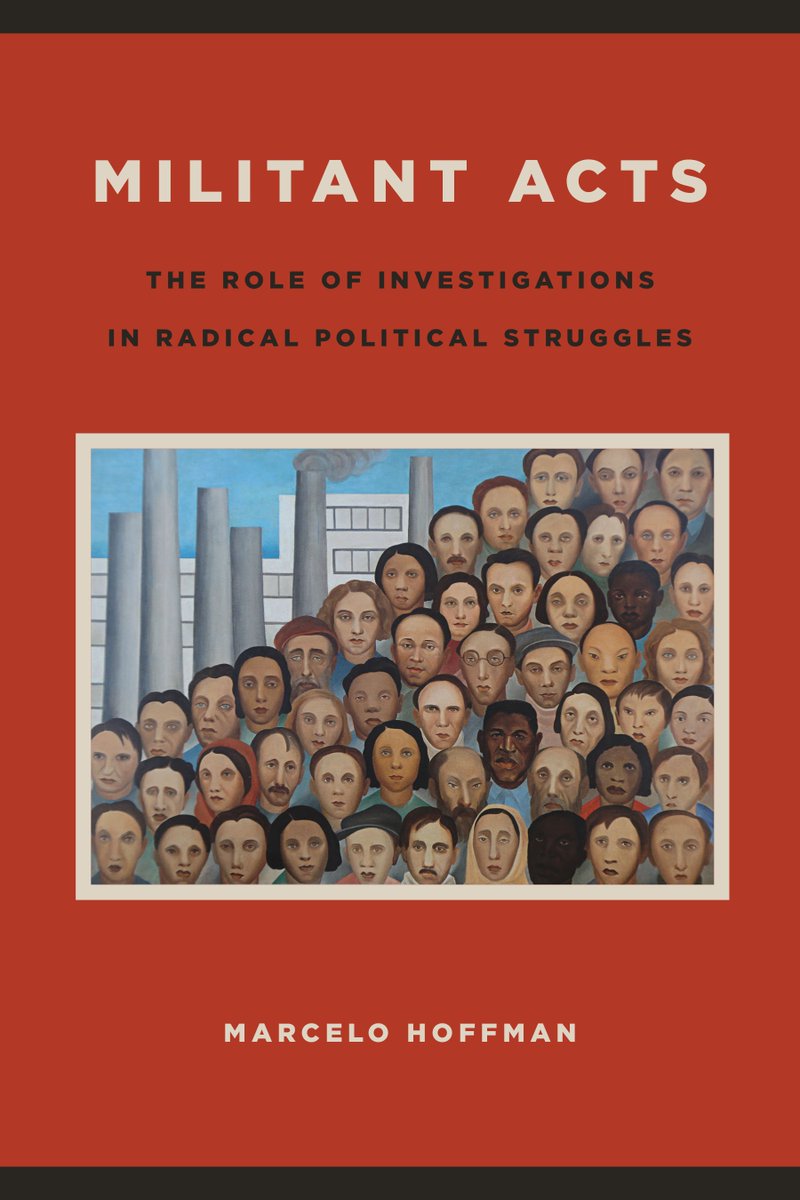 Offers a history of the role of investigations in radical political struggles from the nineteenth century forward.

“The kind of archival and synthetic work on investigations that this book evinces has been accomplished nowhere else. Hoffman’s survey provides the reader with an understanding of how investigations fit into the theoretical practice of many important Marxist thinkers, along with an argument for their utility. Further, original insights into these thinkers, which enhance or even contradict our available understandings with better historical evidence, are offered.” — William S. Lewis, author of Louis Althusser and the Traditions of French Marxism

“Hoffman focuses on a distinctive, yet little recognized practice of resistance and shows how it impacts and is impacted by the theories of ideology and power in which it was employed. The scholarship is not only sound, but truly pathbreaking in its treatment of various traditions, languages, and even its usage of extremely diverse source materials.” — Kevin Thompson, DePaul University

Marcelo Hoffman is an independent scholar who received his PhD in international studies from the University of Denver and the author of Foucault and Power: The Influence of Political Engagement on Theories of Power. He recently served as a Visiting Specialist Professor at the Institute of Philosophy and Human Sciences of the State University of Campinas in Brazil.