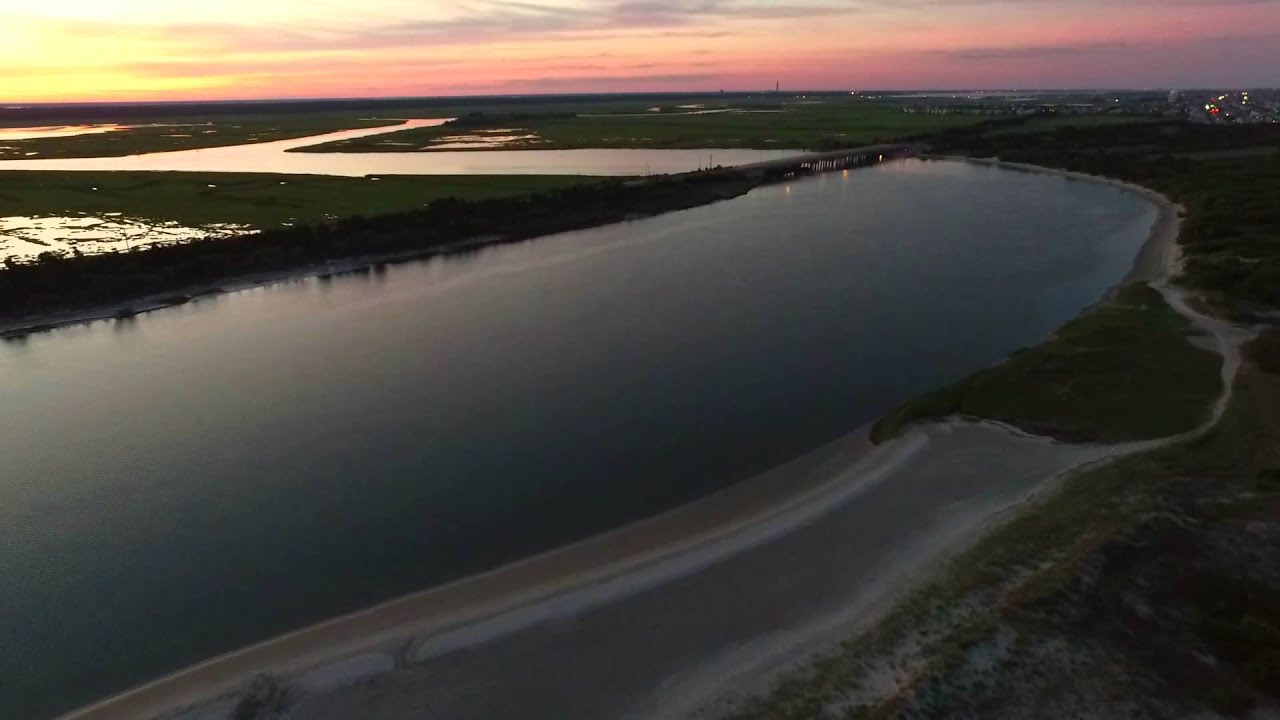 The stanza formation ripples, rises, and falls like waves. The poem both speaks about and performs the movement of the sea, dunes, reeds, birds, and fish at the same time. Form yields to the material process of undulation and continuous deformation. Life and death become the Janus faces of entropy.

In nature there are no straight lines. It is a simple idea but profound. The “pulsations of order” in the minnows, the dunes, the reeds, the inlet, all reveal the metastability of form. Form is a “kinomorphic” process of undulation and metastability. The poet discovers all this in media res, by walking, in motion (pedesis). This is not chaos, but a kind of entangled relational dance of which poetic form does not capture or “wall in” but tries to respond to. There is no prison house of language but a becoming of poetic matters. Poetic form becomes mobile, drifting like sand dunes.

The use of colons allows for a rhythmic continuity without period breaks. Waves rise and fall, minnows gather and disperse, and colons punctuate without stopping the flow. The subjective “I” does not disappear but in Ammon’s poem enters into the flow of poetic matters: “I think in eddies.” The “I” emerges in and through the eddies. Ammons does not think “about” eddies. The preposition “in” is not a representation. I think in the middle or in the midsts of, or through, eddies. I think in the folds of flows. The poetic matter is folded up flows: flows of thought, flows of sand, water, and flows of ink and electricity, pooled up into little colons that hover like the wind just above the period.

The period sinks to the bottom of the line like a rock dragging the whole thing back down to a stop. But the colon resists and floats just above. The colon is like a vertical ellipsis dragging the poem and the speaking body up out of the line into the eddies of air—throwing the lines into the next line like an air bridge.

The colon holds together and entangles only regionally independent clauses. The Greek kôlon, is a limb or tentacle, an extension, like a root, branch, or prosthesis that reaches out and entangles itself with others in a knotwork, meshwork, or mangle. In Ammons poem, the poem becomes a living and decaying tentacular rootball: khthṓn, from the ground or soil.

But the colon does not originate in grammar or even in Greek language. What are the immanent material conditions for the twisted tentacular colon? The earth already produces mineralogical veins, vegetable branches, and animal appendages. There are only colons because the earth is already tentacular and knotted. There are colons because there are  bayberry roots and crab legs. The colon appendage keeps things moving with wings, fins, fins, and roots. This is not determinism or even metaphor. The colon really is an appendage. Crabs do not necessarily produce or lead to poetic colons in any linear sense. Yet, they are the material and historical conditions for the colon. Is there a world in which there are colons and no earthly appendages? The colon is just one more mobile appendage on a different creature. The poem creature.

I went for a walk over the dunes again this morning
to the sea,
then turned right along
the surf
rounded a naked headland
and returned
along the inlet shore:
it was muggy sunny, the wind from the sea steady and high,
crisp in the running sand,
some breakthroughs of sun
but after a bit
continuous overcast:
the walk liberating, I was released from forms,
from the perpendiculars,
straight lines, blocks, boxes, binds
of thought
into the hues, shadings, rises, flowing bends and blends
of sight:
I allow myself eddies of meaning:
yield to a direction of significance
running
like a stream through the geography of my work:
you can find
in my sayings
swerves of action
like the inlet’s cutting edge:
there are dunes of motion,
organizations of grass, white sandy paths of remembrance
in the overall wandering of mirroring mind:
but Overall is beyond me: is the sum of these events
I cannot draw, the ledger I cannot keep, the accounting
beyond the account:
in nature there are few sharp lines: there are areas of
primrose
more or less dispersed;
disorderly orders of bayberry; between the rows
of dunes,
irregular swamps of reeds,
though not reeds alone, but grass, bayberry, yarrow, all …
predominantly reeds:
I have reached no conclusions, have erected no boundaries,
shutting out and shutting in, separating inside
from outside: I have
drawn no lines:
as
manifold events of sand
change the dune’s shape that will not be the same shape
tomorrow,
so I am willing to go along, to accept
the becoming
thought, to stake off no beginnings or ends, establish
no walls:
by transitions the land falls from grassy dunes to creek
to undercreek: but there are no lines, though
change in that transition is clear
as any sharpness: but “sharpness” spread out,
allowed to occur over a wider range
than mental lines can keep:
the moon was full last night: today, low tide was low:
black shoals of mussels exposed to the risk
of air
and, earlier, of sun,
waved in and out with the waterline, waterline inexact,
caught always in the event of change:
a young mottled gull stood free on the shoals
and ate
to vomiting: another gull, squawking possession, cracked a crab,
picked out the entrails, swallowed the soft-shelled legs, a ruddy
turnstone running in to snatch leftover bits:
risk is full: every living thing in
siege: the demand is life, to keep life: the small
white blacklegged egret, how beautiful, quietly stalks and spears
the shallows, darts to shore
to stab—what? I couldn’t
see against the black mudflats—a frightened
fiddler crab?
the news to my left over the dunes and
reeds and bayberry clumps was
fall: thousands of tree swallows
gathering for flight:
an order held
in constant change: a congregation
rich with entropy: nevertheless, separable, noticeable
as one event,
not chaos: preparations for
flight from winter,
cheet, cheet, cheet, cheet, wings rifling the green clumps,
beaks
at the bayberries
a perception full of wind, flight, curve,
sound:
the possibility of rule as the sum of rulelessness:
the “field” of action
with moving, incalculable center:
in the smaller view, order tight with shape:
blue tiny flowers on a leafless weed: carapace of crab:
snail shell:
pulsations of order
in the bellies of minnows: orders swallowed,
broken down, transferred through membranes
to strengthen larger orders: but in the large view, no
lines or changeless shapes: the working in and out, together
and against, of millions of events: this,
so that I make
no form of
formlessness:
orders as summaries, as outcomes of actions override
or in some way result, not predictably (seeing me gain
the top of a dune,
the swallows
could take flight—some other fields of bayberry
could enter fall
berryless) and there is serenity:
no arranged terror: no forcing of image, plan,
or thought:
no propaganda, no humbling of reality to precept:
terror pervades but is not arranged, all possibilities
of escape open: no route shut, except in
the sudden loss of all routes:
I see narrow orders, limited tightness, but will
not run to that easy victory:
still around the looser, wider forces work:
I will try
to fasten into order enlarging grasps of disorder, widening
scope, but enjoying the freedom that
Scope eludes my grasp, that there is no finality of vision,
that I have perceived nothing completely,
that tomorrow a new walk is a new walk.