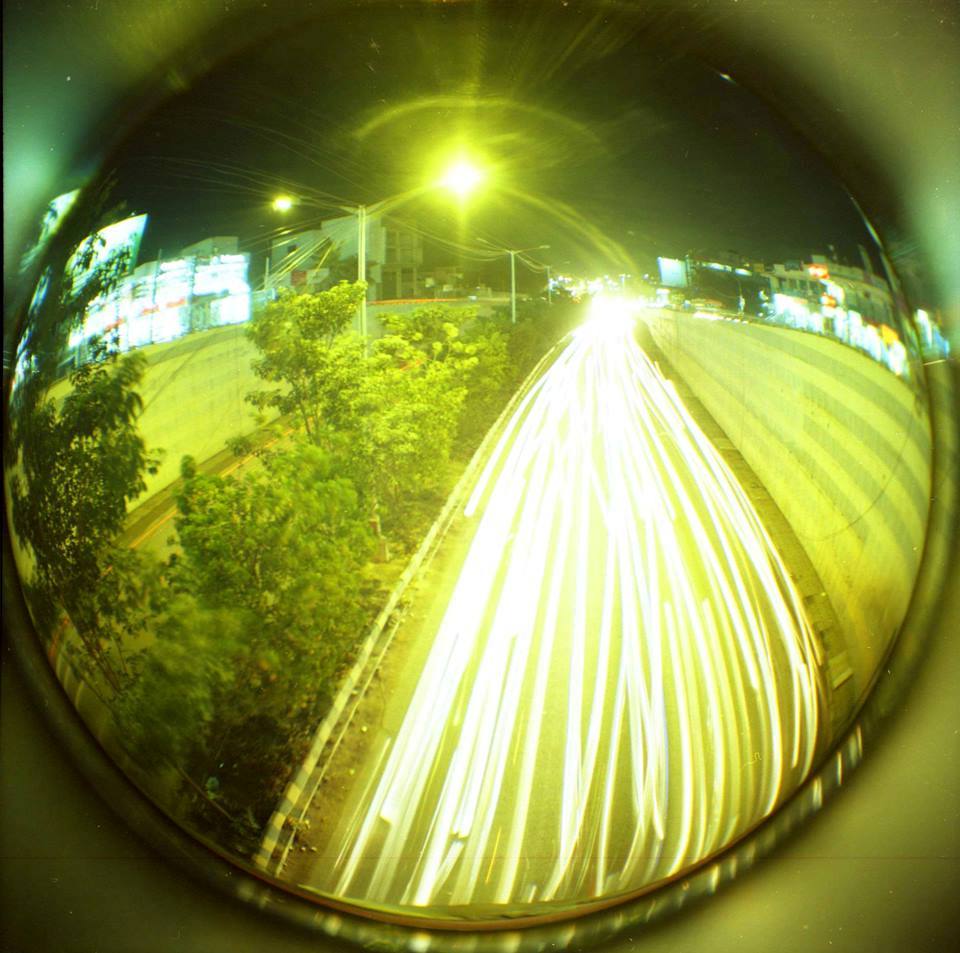 The Philosophy of Motion

For example, if we describe a body moving through a space (x, y, z) over a time (t), we are describing motion, but we are also assuming a more primary nonkinetic and immobile space-time within which this motion occurs. From the perspective of motion, however, space and time are not immobile at all, but only relatively immobile patterns of some matter in motion on which another pattern or trajectory is traced. Everything is in motion, but all motions are relative to others. This is a basic tenet of contemporary physics. Giving analytic primacy to motion, however, does not mean that we cannot speak of space or time. It just means that motion is a unique dimension of reality not reducible to space or time.

Given this simple and quite general definition of the philosophy of motion, we can already see it at work across several contemporary domains of inquiry to varying degrees.

The Study of Motion

At the most basic level there are a number of domains and subdomains where the movement of bodies defines the study of the domain itself, like fluid and nonlinear dynamics, interactive and generative art, and migration and transport studies, to name only a few. If everything is in motion at one level or another, then quite literally everything deals with motion. The difference, however, is how the study deals with this motion. Does it treat its domain of inquiry like static nodes in a network, like abstract numbers, like preserved works of art? Or does it focus almost exclusively on the vectors, oscillations, and circulatory patterns of mobility itself within which people, things, states, particles, proteins, and so on are all metastable aspects of a more primary kinetic process?

In most major domains the study of motion is not the dominant one. The study of motion is often defined solely by the fact that its domain of inquiry deals exclusively with the study of bodies as movements. In this sense studies of motion adhere to a kind of regional de facto primacy of motion. Their work is a relevant and important contribution to the philosophy of motion even if such studies take no broader position on the primacy of motion in any other domain. The limitation with such studies, however, is that they are often, although not always, limited to a single domain, subdomain, historical period, or methodology.

What would it mean to expand the study of motion more generally as a primary methodology of study?

2 thoughts on “What is the Philosophy of Movement? Part I”